Antwerp is positioning itself as a beacon of sustainability and innovation

fDi Magazine published a special about Antwerp, based on interviews with prominent captains of industry located in the city. In the article, they talk about the collaboration between academia, industry and government in the field of sustainable chemistry. Large projects such as Blue Gate Antwerp and the building of the new tidal dock ensure further development in research, technology and increase capacity, revenue and job opportunities. The development in the chemical industry and the attraction of foreign investors is also very important for the Port of Antwerp. “The port authority is ensuring it is at the forefront of innovations to reduce its environmental impact in areas such as carbon capture storage and utilisation, hydrogen fuel cells and renewable energy.” Read more about what fDi has to say in the article below. 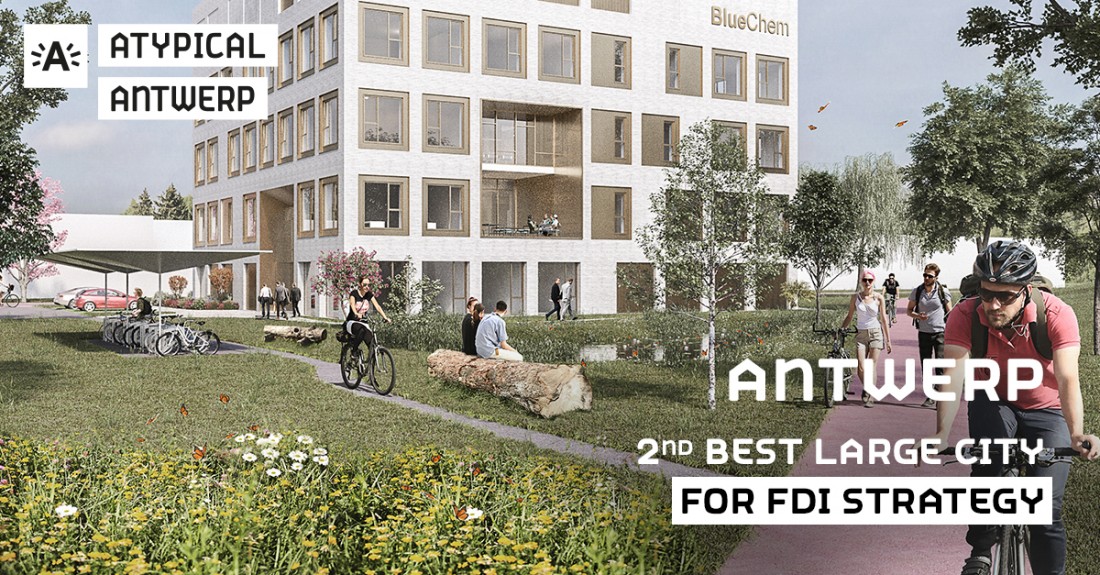 Antwerp boasts both Europe’s largest integrated chemical cluster and its second largest port, which forms the bedrock of the city’s economy. Now the authorities are collaborating to foster innovation and sustainability to build on these historic strengths.

As climate change poses an existential threat to many industries – and ultimately the world – Antwerp is positioning itself as a beacon of sustainability and innovation. Its bustling port and well-integrated chemical and oil cluster have been central to Antwerp’s economic success, and there is a real drive to ensure that this success continues in a sustainable way.

Concerted efforts have been made to develop an ecosystem to foster the next generation of sustainable chemical companies and support large incumbents’ efforts to reduce their environmental impact. Collaboration between academia, industry and government across Antwerp and the wider Flanders region has honed an ecosystem with support at the pre-incubator (Blue_App), incubator and accelerator (BlueChem) stages for sustainable chemistry start-ups. Both Blue_App and BlueChem are due to be fully operational in October 2020 at Blue Gate Antwerp, an eco-effective business park being developed to support the city’s chemical cluster. Such infrastructure will build on companies in various fields that already work together within sustainable chemistry across Antwerp, in areas such as the recuperation of waste, materials and hydrogen.

The chemistry, plastics and life sciences industries generated €48bn in turnover and employed about 210,000 people in combined direct and indirect jobs in 2018 across the Flanders region, according to BlueChem. This has led to a commitment by the region to support the chemical industry and its ancillary services, as companies “will find many supportive mechanisms from all Belgian authorities to attract and keep them”, says Jacques Vandermeiren, CEO of the Port of Antwerp. “We know how important the chemical industry is, and we have the workforce, the reputation on safety and security, as well as the political support,” he adds.

The Port of Antwerp – a sea port that is connected to the European hinterland – loaded and unloaded 235 million tonnes of freight in 2018, claiming a 27% market share of the European container industry. An impressive logistics industry has developed alongside the fast growth of the container port, with more than 6 million square metres of warehousing and numerous global logistics companies.

The recent decision by the Flemish government to invest €1bn with Antwerp’s port authority to build a new tidal dock next to the current largest Deurganck dock will increase capacity by 6 million to 7 million tonnes per year, illustrating the resolve to solidify Antwerp’s position within global supply chains.

“I have seen in recent years that the way the city and the Port of Antwerp are approaching industry and facilitating the chemical industry, especially by making the process easier for foreign investors, is the right way and needs to continue,” says Wouter De Geest, CEO of BASF Antwerp. “[But] they also have to continue to free up money in the budget to invest in infrastructure and the education system, because we rely on talent in the chemical industry.”

The port authority is ensuring it is at the forefront of innovations to reduce its environmental impact in areas such as carbon capture storage and utilisation, hydrogen fuel cells and renewable energy.

“A fairly important cornerstone in our strategy is that we are committed to be a frontrunner in sustainability, because we have the competency, the know-how and the network to achieve climate objectives,” says Erwin Verstraelen, chief digital information and innovation officer at the Port of Antwerp.

Click here to view the article on FDI’s website and read the “Antwerp: smart and sustainable” special report in full. 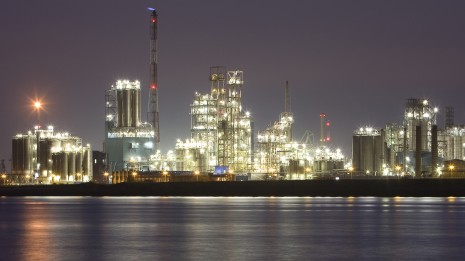 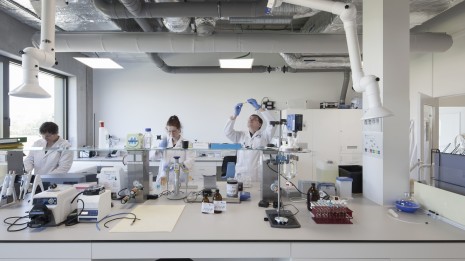 The City of Antwerp invests in laboratory space, facilities and equipment for start-ups at BlueChem. These measures are intended to accelerate their growth. The support provides a boost for their innovation capacity
Read more 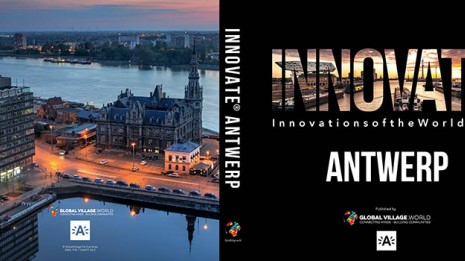 Innovate Antwerp, published by The Global Village, is part of a publication series on worldwide innovative ecosystems. Antwerp is the first region in the European Union that is featured in the series. In the book, readers discover a wide range of initiatives, companies and people that focus on innovation.
Read more